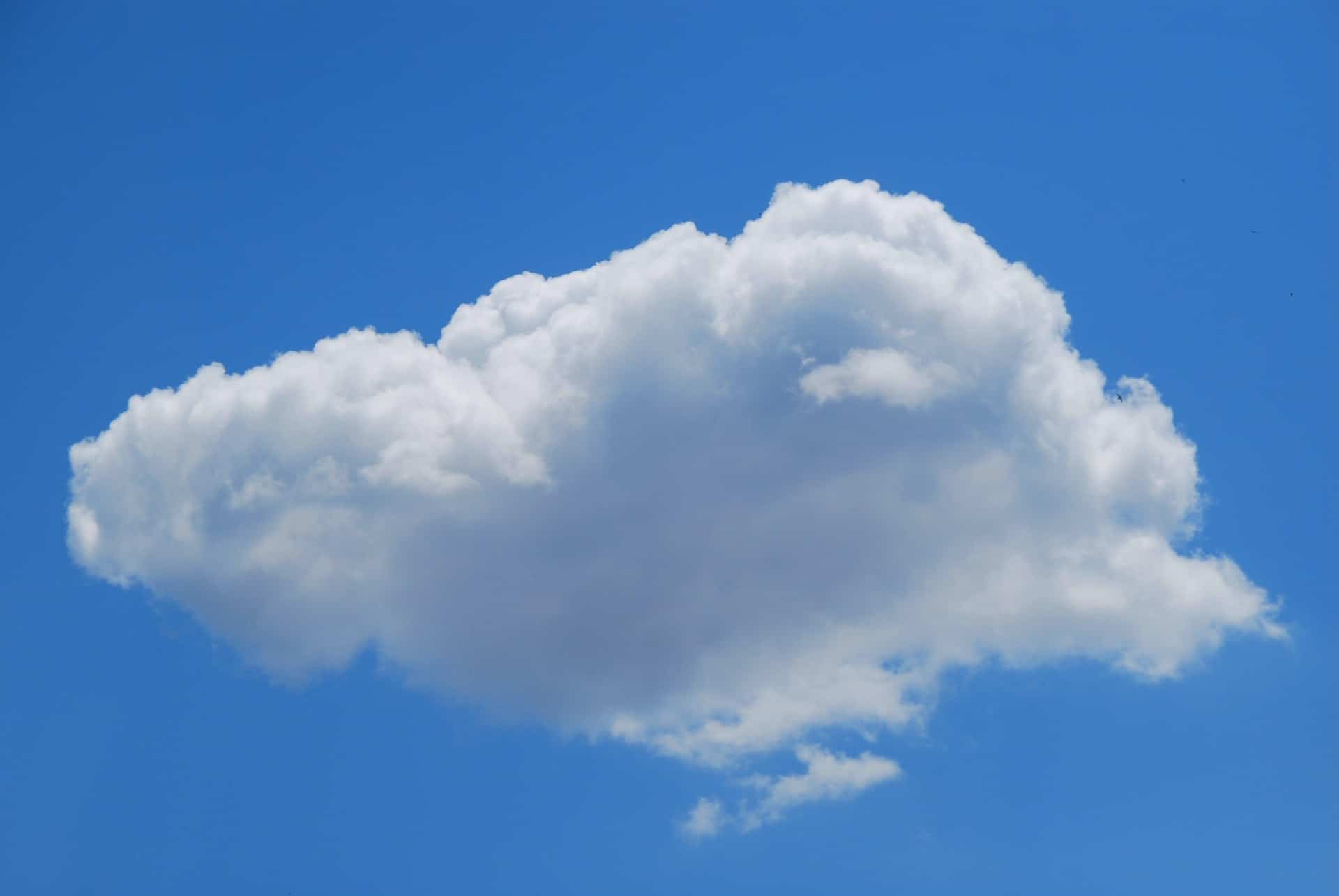 Dropbox is my favourite cloud storage provider as it’s the easiest to install & administrate remotely on a Linux server. Together with a 30-day version history of all files even on its free plan (180 days on pro), it functions as a great cloud backup solution. Here’s how I set it up, and this should work regardless of whether your server is at home on your internal network or out there on the big bad internet running WordPress 😉

Go to your home folder (cd) and run the below in your shell to download the Dropbox Linux daemon (correct at the time of writing; if you have any issues go to Dropbox’s Linux install page and skip to the headless instructions):

This will drop the Dropbox daemon into a folder .dropbox-dist in your home directory. Bear in mind since the directory name begins with a period, you’re not going to see it with regular ls but it’ll show up with the -a option.

Start the daemon like this, with & at the end so it returns you to the shell and lets the daemon run in the background:

There’s a chance dropboxd will quit with an error on first run complaining about dependencies/shared objects – in this case try the following, which should install the libraries it needs, before starting the daemon again:

When it’s first run it will give you a URL containing a unique code to visit – this can be done from any browser anywhere (I suspect you won’t have a windowing system and a GUI browser on your Linux server, and you don’t need it) – once visited you’ll be prompted to allow your server to sync with your Dropbox account. It’ll create a folder Dropbox in your home directory where it’ll sync everything to.

The daemon is designed to run once per user – not as a system-wide service like other Linux daemons you may be used to – so don’t try to run as it as root as it’ll simply create a Dropbox folder in the root home directory instead!

It’s also helpful (but not necessary) to download this Python script which can interrogate the Dropbox daemon for things like sync status (as well as start and stop it for you).

2. Use rsync to synchronise your web server root with your Dropbox folder

First create a subfolder within your Dropbox folder for your website files (now that you have the Dropbox daemon running, you can do this from the Dropbox site and it should sync to your Linux server within a few seconds!) – in the below command examples I’ve used site as the folder name.

I’m going to copy the whole web root across as a directory instead of tarballing it, and will use rsync instead of the plain cp command. rsync will copy everything across on the first run, but on subsequent runs will only replace the files that have changed and/or add new ones. This will make it a lot easier for you to see what individual files have been added/removed/changed from the Dropbox web interface – which you can’t do if it’s all in a tarball (a zipped tarball is only useful if space is at a premium or your bandwidth is limited, and you’re willing to lose finer change tracking).

To break this down:

In case some of the files in your web root are not readable as your current username, you may need to run the rsync command as root using sudo.

3. Backup your MariaDB database (works for MySQL too of course)

Now create a separate subfolder in your Dropbox for your database backups – this is important as we don’t want rsync to delete them because they’re not part of the web root! In the below examples I’m using sql.

Here I’m going to use mysqldump to dump the database to a file, and copy that file across to the Dropbox folder for syncing to the cloud. Depending on your Linux distro and how its configured, the > operator may behave differently when a file already exists. To avoid trouble I would suggest creating a backup staging folder in your home directory (e.g. mkdir backup-staging) and then you can use the below shell script which you should amend as appropriate with your database-name, user & group.

To explain what’s going on:

If you’re saving the above script to a file, don’t forget to make it executable (e.g. chmod 700 backup-script.sh).

You’ll note I haven’t zipped the sql dump file here. Provided space isn’t an issue again, the advantage here is that you can view the sql file with nice formatting in the Dropbox web interface which is handy if you ever need to figure out which version to roll back to.

4. Setting up a schedule to save to Dropbox automatically

Now you’ve done all the hard work, you just need to set up a schedule for this to run periodically using cron. I’m assuming you’ll need to run this as root to ensure all files are readable by rsync, so do the following to open root’s crontab for editing:

Now enter two rows at the end – which will run the command we used in section 2 and the script in section 3:

Once you save & exit the editor, your server will now run these commands at the specified schedule. A cron entry has two parts, the first is 5 entries (separated from each other by a space) denoting the date & time at which the command should run, and the second part (also separated by a space from the first part) is the command itself.

Breaking this down we have:

You can try out different cron schedules here at crontab guru, who provide a helpful explanation of each schedule entered – which can help verify that you’re giving cron the right instructions!

Ignoring files or folders in Dropbox

If there are folders or files that you don’t want synchronised to Dropbox – e.g. the WordPress cache folder which changes frequently (and will clutter your Dropbox ‘recently deleted’ list unnecessarily) – you can request the Dropbox daemon to ignore them by setting an attribute on the file or folders you want to exclude. This should be done within the Dropbox folder (not the source folder) on your server after doing the first rsync.

To exclude a file or folder, do this:

This will add the com.dropbox.ignored attribute to the folder or file and assign it a value of 1. The Dropbox daemon looks for this attribute, and when found it will delete the file or folder from the Dropbox cloud but won’t do anything on your server itself (the file or folder and its contents will stay untouched locally).

You may first need to install the attr package if this is your first time setting extended attributes and you get a “command not found” error:

To stop excluding a file or folder and start syncing it with Dropbox again, do this:

This removes the com.dropbox.ignored attribute. The Dropbox daemon will notice the change straight away and will start the sync within seconds.

If you downloaded the Dropbox Python script mentioned in the first section, you can see what files are excluded by navigating to a folder and running: ~/dropbox.py filestatus

You can do file exclusions on Windows and Mac too; Dropbox provides instructions for this here.

Dropbox is cool huh? The possibilities are endless. One thing worth trying is setting your Dropbox folder as your web root – you can then edit your website wherever you have access to Dropbox and have edits sync to your web server in seconds!

You may also want to set the Dropbox daemon to run automatically on startup (to ensure you don’t lose sync if the server is rebooted and you forget to start Dropbox) – LinuxBabe has some great instructions on how to do that here.

Was this useful? Let me know your thoughts in the comments!